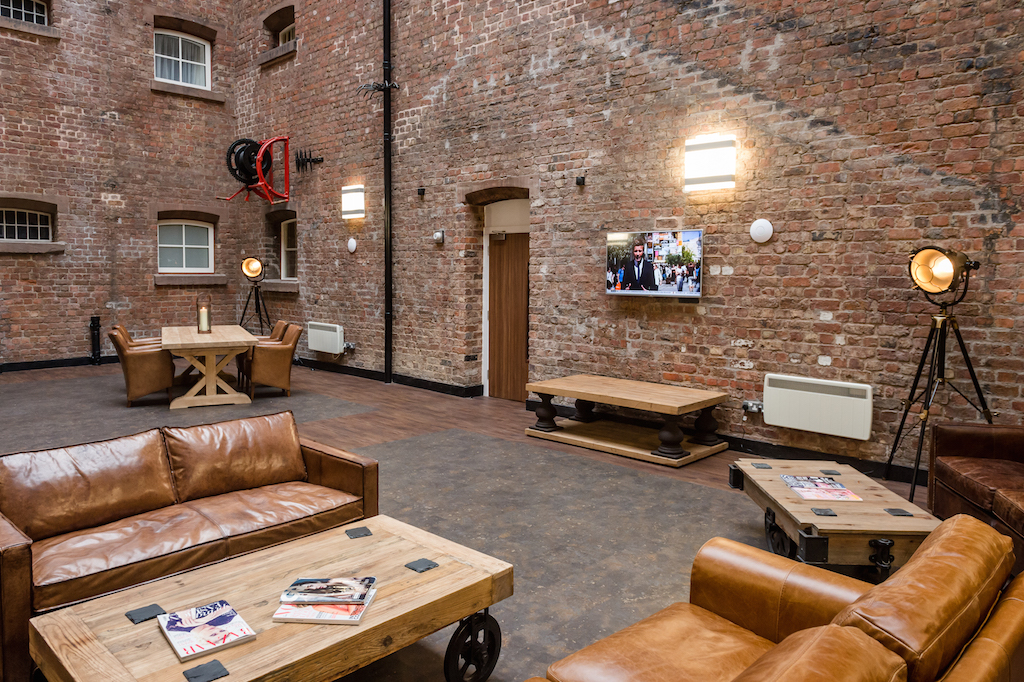 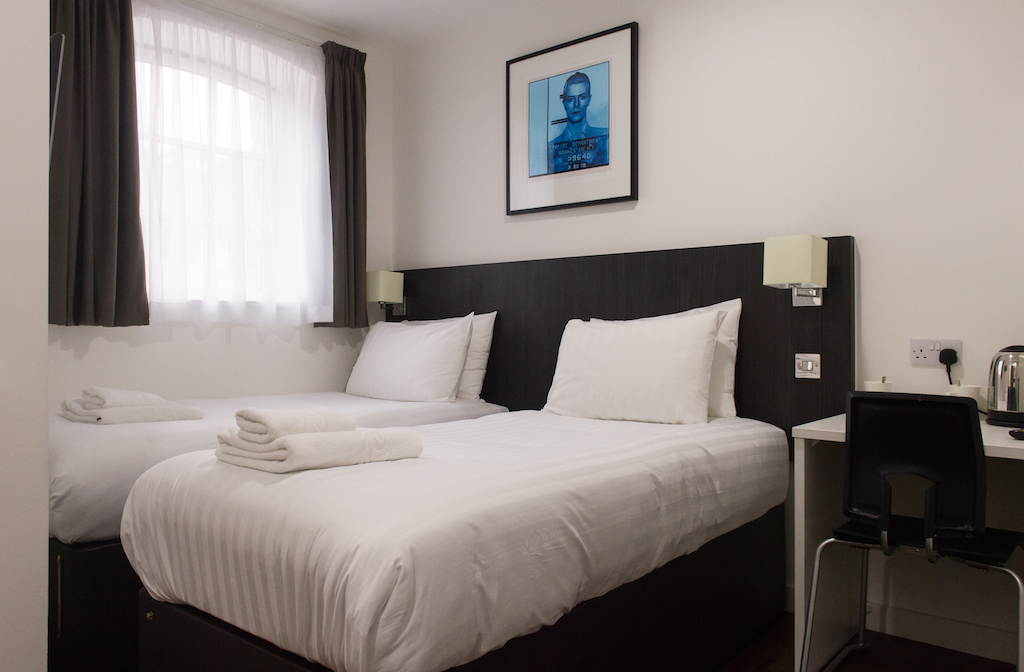 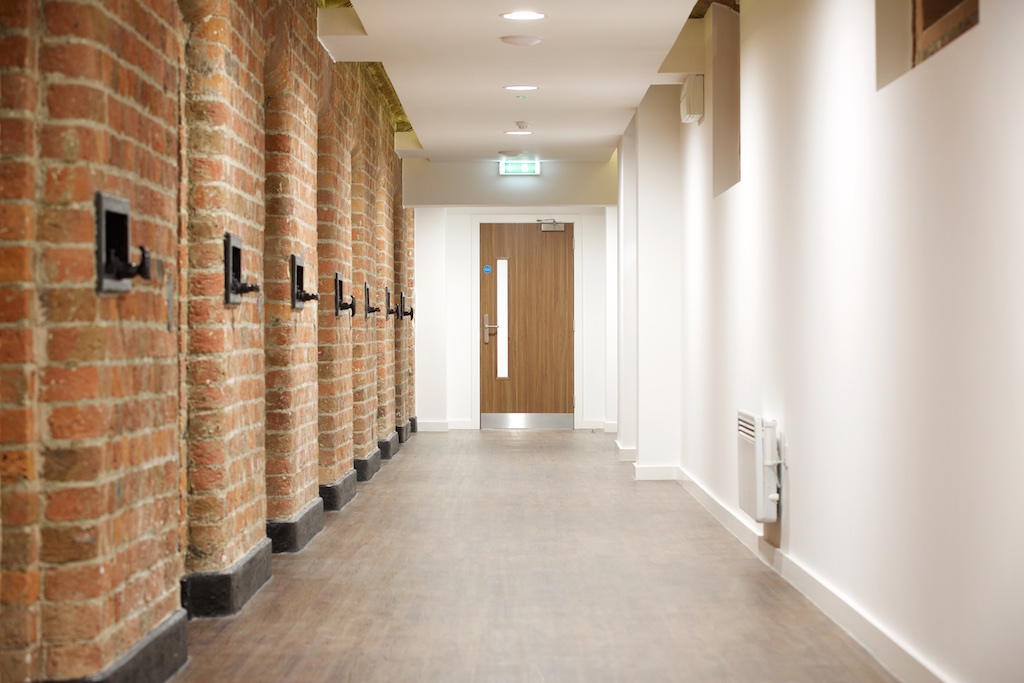 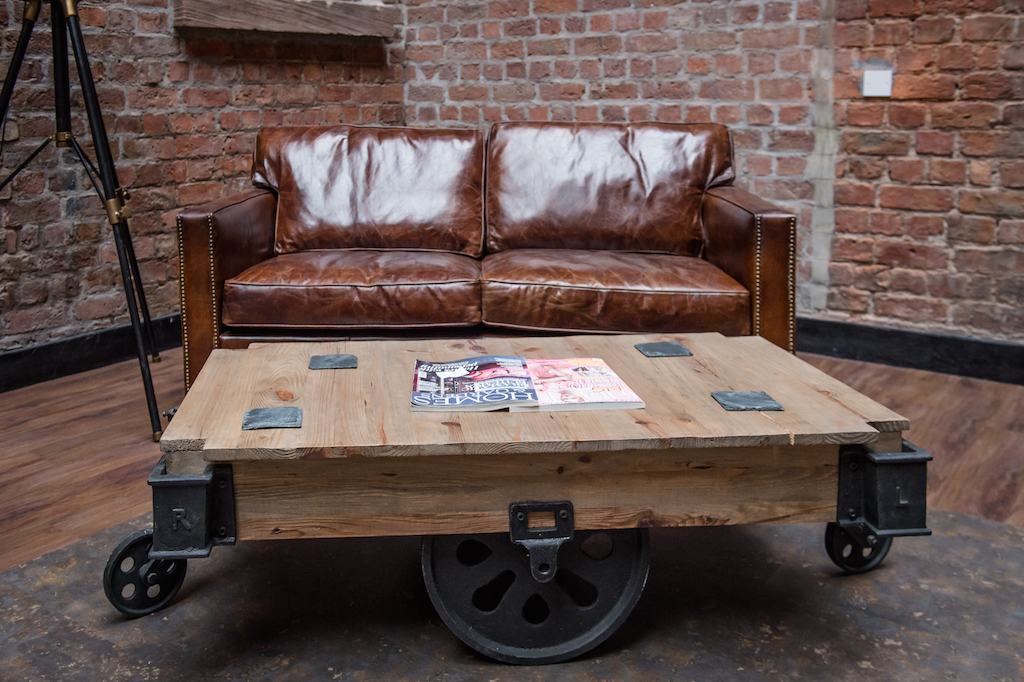 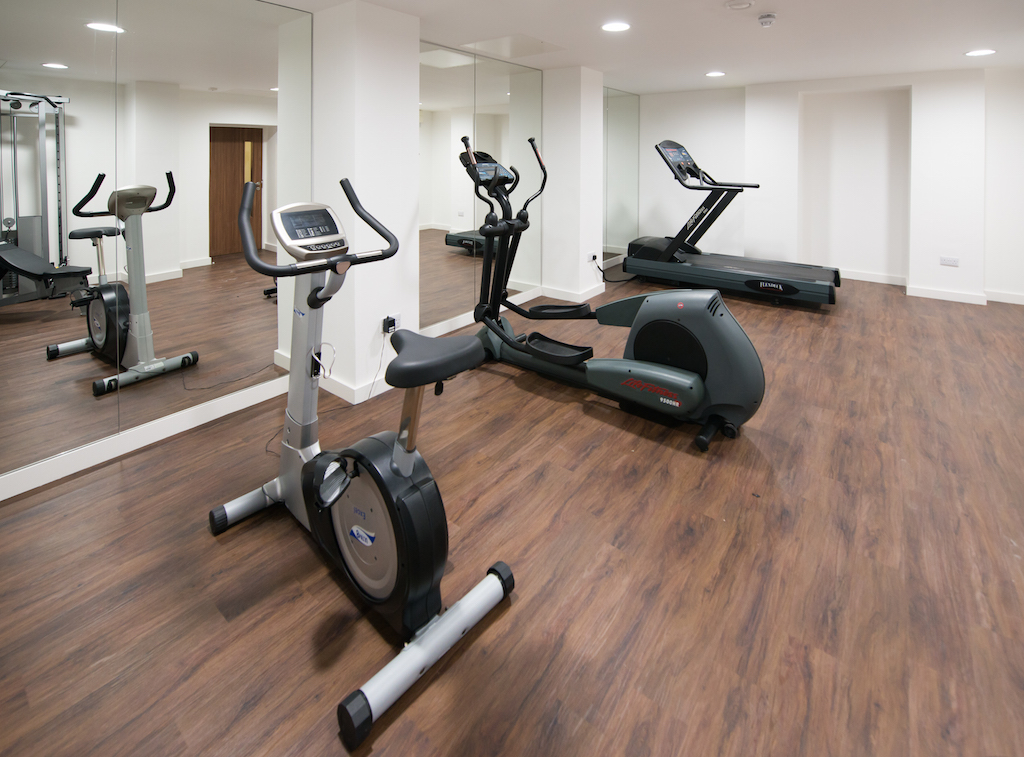 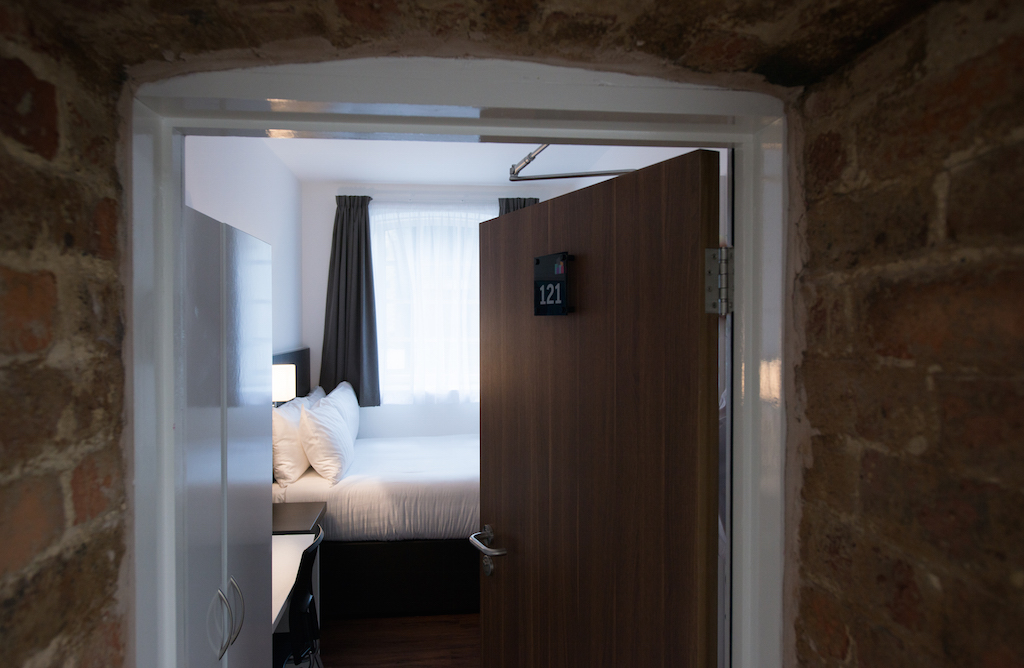 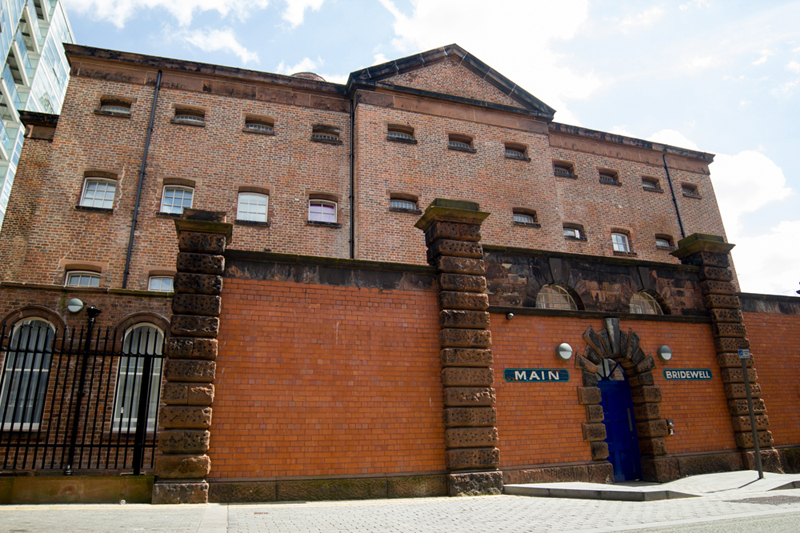 This project took a former Victorian Prison which was last used by Merseyside Police in 1997, and subsequently left The Main Bridewell sat derelict for over 16 years.

Sympathetic plans where put in place to turn this iconic Grade 2 listed city centre building into a stunning 66 bedroom Student Accommodation with social lounges, and fully fitted kitchens. Together this development also houses a highly popular Short Stay option which uses 21 rooms on the ground floor.

The Bridewell also has an onsite state of the art mini gym, onsite laundry and manned reception concierge.

In Liverpool all Police stations with cells were called “Bridewells” and the Main Bridewell was the central lock up that was classified as a prison with its own Governor who was a Police Chief Inspector.

The Main Bridewell was in Cheapside in Liverpool and the building is still standing although it is in the process of being re-developed. It was first opened in 1867 having been built in the Victorian tradition of striking fear into anyone who had the misfortune to have to spend some time there under lock and key.  It had approximately 60 cells with each having a heavy wood door and each cell measuring 7ft x 7ft in total accommodation size. The toilet was positioned at the end of the wooden bench where a prisoner would have to sleep and the floors were made of stone.

The reception area of “the main” ( as it was referred to by Police Officers) had a huge heavy door that was attended to by a Constable/ jailer. Once inside the premises, a prisoner would be presented to the Bridewell Sergeant or Inspector and the circumstances of the arrest would be explained by the arresting officer. Prisoners then had to remove articles of value and items such as belts, laces, braces etc for safe keeping and to prevent the prisoners causing harm to themselves. They would then be searched and detained in a cell.

Prisoners that were detained at other Bridewells  throughout the greater Liverpool area who would be appearing at the Liverpool Magistrates Court the following morning would be transferred during the early hours of each day to the Main Bridewell for detention before court, as the Magistrates buildings was adjacent to the Court complex and had underground access.

This prison was completely secure. Once you were in that was it. A plaque on the wall in the reception area said:

“Please do not ask for bail because a refusal often offends”
Many famous people including corrupt Police Officers have occupied a cell in this complex.
The main Bridewell closed in 1999 and is a grade II listed building.

Origin of the name  “Bridewell”

The term Bridewell has its origins in the 16th century. Cardinal Wolsey had built a Bishops Palace at St Brides Well in London. Near to the banks of the River Fleet which is near to the modern day Fleet Street. Henry VIII at the time was using the Palace of Westminster when it was destroyed by fire. Wolsey offered the King the use of St Brides Well Palace; which the king accepted.

It was at this time that the King was trying to divorce his wife Catherine of Aragon and marry Ann Boleyn. The King was told that the marriage would be reviewed by the Popes representative; Papal Nuncio. Henry thought that the papal Nuncio would rule in his favour. However the papal Nuncio knew that Ann’s family were well-connected in Europe; he decided that the decision to annul the marriage could only be made by the Pope himself. This finding enraged Henry VIII and shortly afterwards he drew away from the Roman Catholic Church and created the Church of England. He drew anger on St Brides Well Palace. His court left the palace and very soon it had fallen into disrepute.

Most offices of the Merseyside police will know of or will remember the Main Bridewell in Cheapside. However not many may not know of the West Derby Bridewell which until the 19th century stood on the corner of Prescot Road and Derby Lane, the site presently occupied by Barclays bank. Before the formation of the Liverpool Constabulary Force (later Liverpool Borough/City Police) in 1835 the Council operated a number of Bridewell’s across Liverpool.

In recent years the term has been kept by a few forces namely Avon and Somerset, West Yorkshire, Garda Sicarno and of course Merseyside police. With introduction of centralised custody suites. Merseyside no longer use the term Bridewell, the word Bridewell Sgt has been replaced by custody officer and the old term Bridewell surgeon has been replaced by FME (force/forensic medical examiner).

Various forces have responsibility to the Home Office for national policing policy. The biggest irony is that the care and custody of detained persons is the responsibility of the West Yorkshire police. As mentioned previously they use the term Bridewell for the central custody suites. So as Merseyside no longer use the term, the rest of the country including the Metropolitan police and the Metropolitan police authority use the term Bridewell for large centralised custody suites.